Gateway to the Treasure Valley

Caldwell is the western gateway to the Treasure Valley and seat of Idaho’s second largest county, Canyon County. Just 25 miles west of Boise, Caldwell is situated on the Boise River in one of the most productive agricultural regions in the country. Wine grapes are among the agricultural products found here. Several leading wineries are located near Caldwell.

Established as a camp for construction employees of the Oregon Short Line Railroad, the town was originally called Hamburg after a local blacksmith. It was later named after C.A. Caldwell, president of the Idaho and Oregon Land Improvement Company, a development company eager to lure settlers to the area. Today’s visitors can get a taste of that history and a view of some lovely old homes on a walking tour developed by an active historical association. 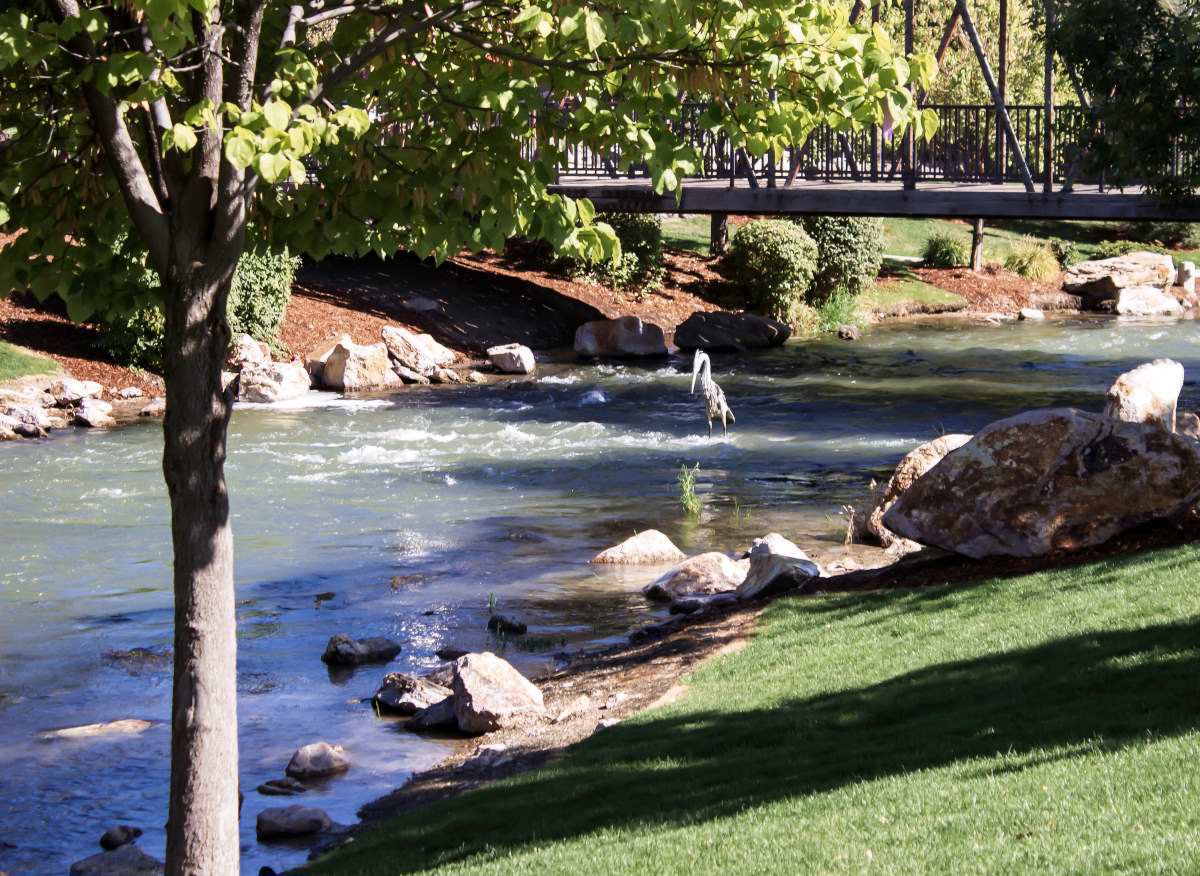 Caldwell terms itself a city on the move, and it is definitely that! Growth, change and contrasts are the hallmarks of this community of 30,000. The city is currently revitalizing its downtown, starting with developing a pedestrian area surrounding Indian Creek, a stream that runs through the heart of town. A new YMCA is being built and plans are under way to upgrade the airport and the county fairgrounds, and to restore the train depot.