The City of Hagerman, which gives the Hagerman valley its name, was originally the site of a stagecoach stop, on the Overland Trail Route, along the Oregon Trail. Remains of this historic pioneer route can still be seen along the west side of the Snake River. Hagerman was officially established in 1892 when Stanley Hageman and Jack Hess opened a combination Post Office/General Store. The town was actually named for Stanley Hageman but a misspelling in the central post office registry changed its official name to Hagerman.

Today, the valley is the largest producer of commercial trout in the world. The mild climate and abundance of year round open water make the valley a preferred stop-off for migrating waterfowl. So much open water also provides numerous water sport opportunities, making the Hagerman Valley a tourist’s wonderland and

a sportsman’s dream. The area is also rapidly becoming known as an ideal retirement spot because of its climate, beautiful scenery, diverse recreational opportunities and comfortable small town atmosphere. 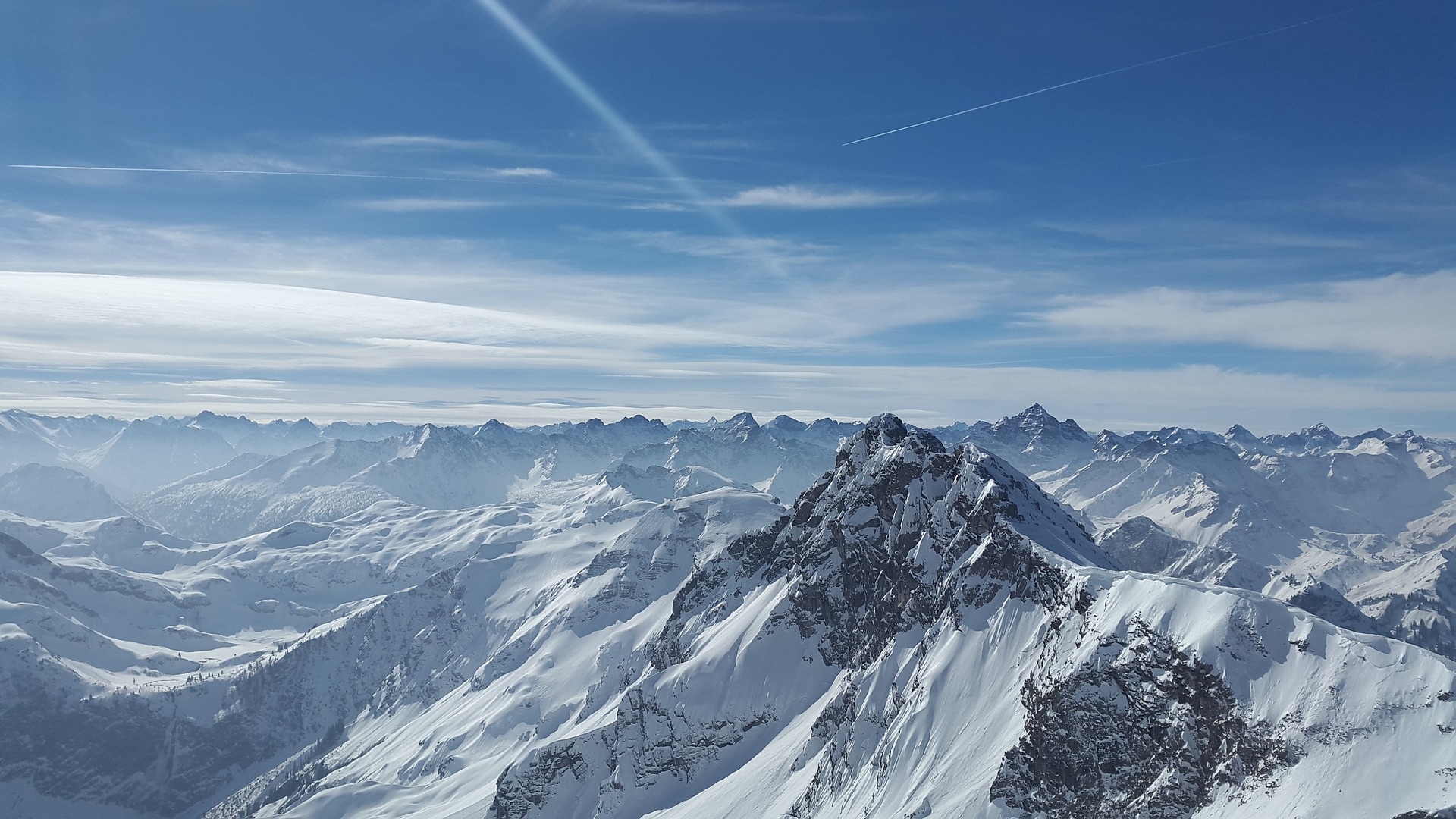 During the Pliocene Epoch, this area was an ancient lake. The layers of sediment have preserved the world’s richest known fossil deposits from that age. Research began in the late 1920’s and continues today. Partial skeletons of over 200 “Hagerman Horses” (related to the modern zebra) were recovered here by the Smithsonian Institution, various universities and the National Park Service. Located just west of Twin Falls the monument has a visitor center in Hagerman and the site offers visitors hiking, horse and mountain bike trails as well as an overlook to view Oregon Trail wagon ruts.

The Nature Conservancy’s Thousand Springs Preserve, located a few miles south of the City of Hagerman, borders the Snake River for about 2½ miles. Its 400 acres form a meandering ribbon of quiet bottomlands and spring-fed creeks edged by magnificent basalt cliffs and sparkling cascades of crystal clear water. Bird-watch and enjoy the unique plant life while you hike the nature trails. Put your canoe in at the Idaho Power plant park adjacent to the preserve and explore miles of river. 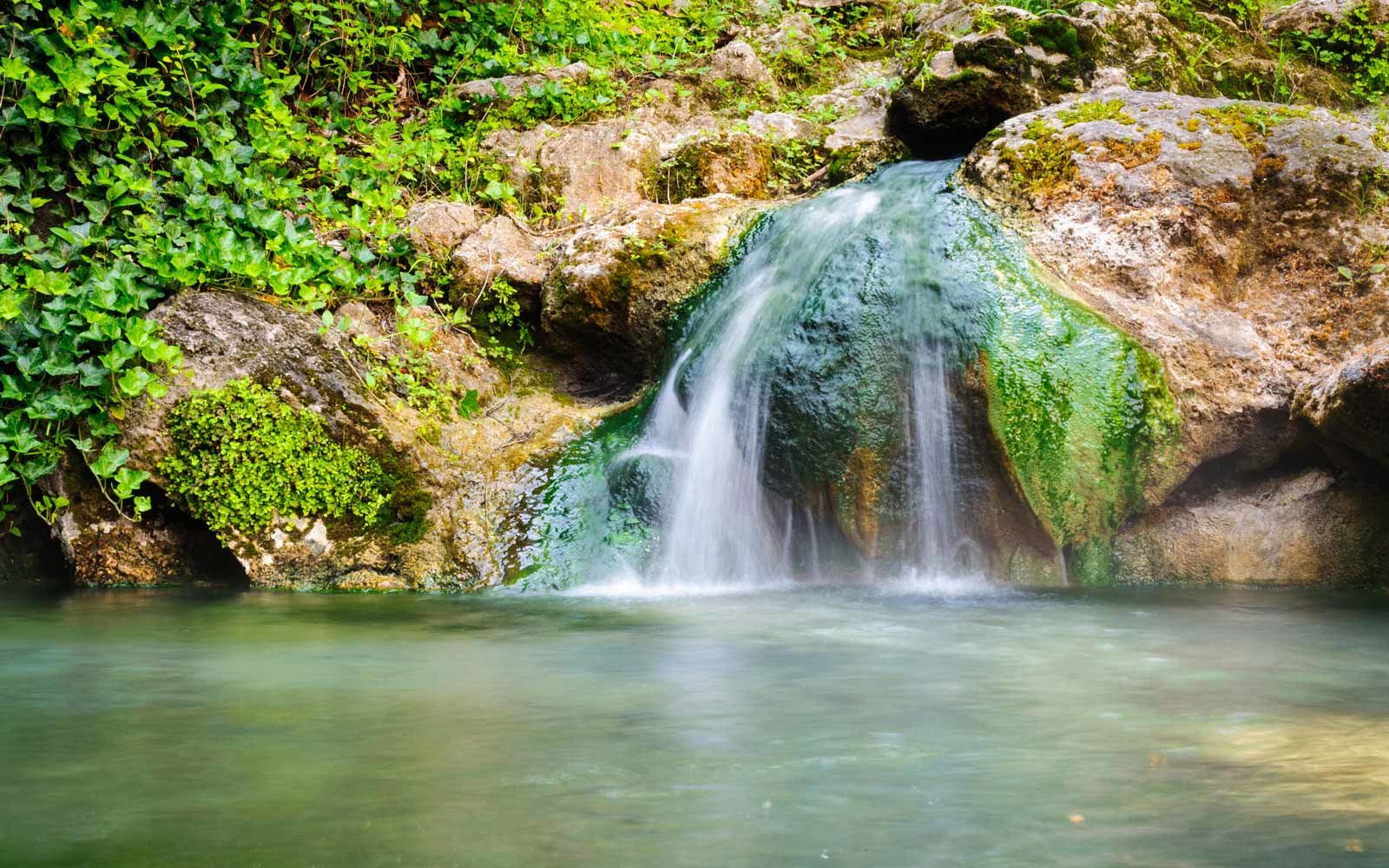