Located in south-central Idaho, the city of Jerome is surrounded by an efflorescing agricultural countryside, with beautiful mountains to the north and the meandering Snake River Canyon to the South.

The county seat of Jerome County, Jerome was established in 1907 by the Kuhn Brothers, as part of the North Side Twin Falls Canal Company. It takes its name from Jerome Hill, one of the investors in the project, and a brother-in-law of W.S. Kuhn. The city of Jerome became a municipal corporation on March 24, 1919.

Today the city of Jerome is the economic center of Jerome County. Farming and Agricultural related industries still dominate the economy of Jerome, but the city is broadening its economic base in the service sector, as well as the manufacturing and retail trades. 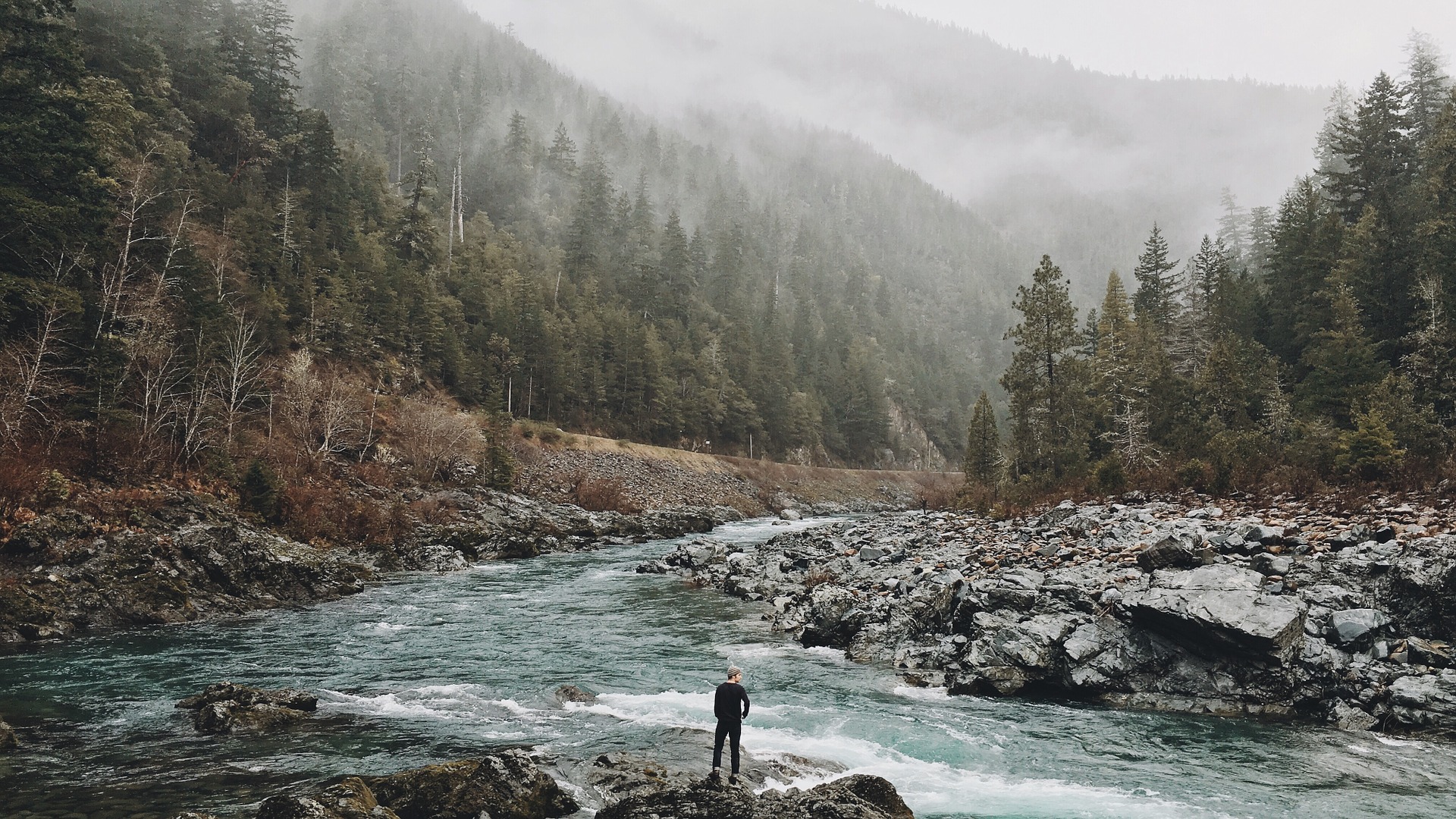 Jerome has a rich architectural heritage, which is evident in the city’s downtown, handsome homes, and numerous lava rock structures. With a relatively compact city center, a diversifying economy, and attractive neighborhoods Jerome is in an advantageous position for growth in the coming years. 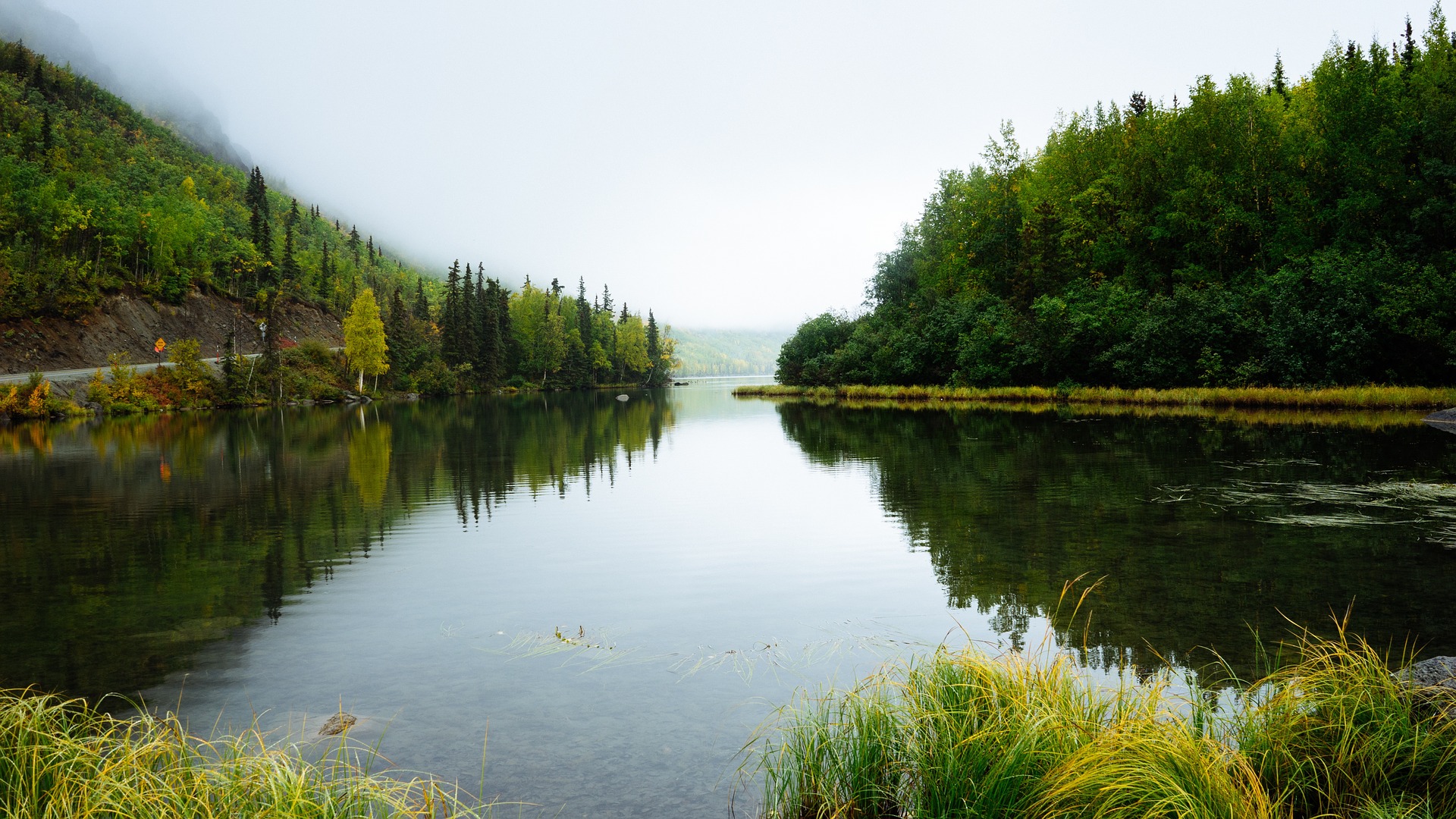 Established in 1981, the Jerome Historical Museum features displays that tell the story of the development of the North Side Irrigation project, one of the most successful Carey Irrigation Act projects in the nation, and the towns and its people. A display of materials from the Minidoka Relocation Center at Hunt is also featured. A large research library is available that includes over one hundred bound volumes of newspapers and a large collection of detailed indexes.